How an Epidemic Spreads: A Social Stability Perspective on HIV Prevention 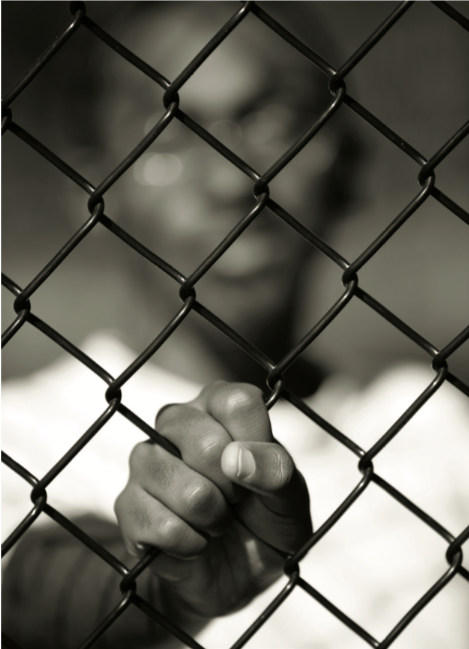 Understanding the social determinants of health that lead to the transmission of HIV may be key to long-term prevention, says Marik Moen, PhD ’18, MPH, RN, assistant professor, who has been exploring the relationship between social stability, a public-health framework for understanding social disadvantage, and risk behaviors associated with contracting HIV.

Moen was working on HIV prevention outreach with students in UMSON’s Community/Public Health Nursing master’s specialty in Baltimore’s Harlem Park neighborhood when a Baltimore Sun article referencing the disproportionately high number of returnees from the correctional system in that neighborhood caught her attention. She knew that one in three African American men may experience incarceration in their lifetime, and she hypothesized that the same social drivers of incarceration — poverty, racism, substance use, and violence — are intertwined with HIV.

To test her theory, Moen tapped into data collected by the Johns Hopkins Bloomberg School of Public Health’s Behavioral Surveillance Research (BESURE) study, the Baltimore site of the Centers for Disease Control and Prevention’s National HIV Behavioral Surveillance project, where she had a research rotation while earning her PhD at UMSON. The data revealed that among a group of heterosexuals in Maryland at high risk for contracting HIV — those living in an area with a high prevalence of poverty, formerly incarcerated populations, and heterosexually acquired HIV — 80 percent had been detained for at least 24 hours.

“Sex, drugs, and violence risks are syndemic: The presence of one makes co-occurrence of another much more likely, especially in settings with adverse social conditions,” Moen explains.

The thing that surprised Moen the most, however, was that addressing even one indicator could significantly begin to alter a person’s likelihood of risk exposure. “Of course we know that lower social stability puts you at risk, but it might just be one intervention — like one successful referral for housing or connection to income benefits — that could really make a difference,” she says.

“More and more nurses are going to be faced with screening and potentially intervening to address these different issues,” she says. “But if we’re not asking the right questions and looking at challenges in relation to others, our ability to contextualize and do a quality intervention will be severely compromised.” Nurses might directly provide an intervention, such as filling out an application or scheduling transportation, or might make a referral to an established community-based organization that can provide the intervention.

Moen plans to study how such social stability interventions affect retention in HIV care, with the help of a two-year, $12,000 UMSON Dean’s Research Scholar Award. She hopes later to expand her focus to emergency room patients who present with sex, drug, or violence exposure to see if any of these risks are occurring in concert and if social stability is being addressed. Finally, she plans to see how social stability can be addressed for people returning from correctional facilities, as well as for their partners and social networks, to potentially alter HIV risk propensities in these populations.

“We see over and over again that these conditions walk together,” Moen says. “If our current capacity is only addressing one issue at a time, what might we be missing?”

Moen directed UMSON’s efforts to train qualified health professionals in Rwanda to address critical global health issues, such as HIV, in partnership with the country’s Ministry of Health. She also coordinated a program with the JACQUES Initiative at the University of Maryland School of Medicine’s Institute of Human Virology to transition hospitalized individuals living with HIV back into the community, and she currently works with The REACH Initiative at the Johns Hopkins University School of Nursing to support people living with HIV.